A downloadable game for Windows, macOS, and Linux

Blackhook has offered a challenge. In this version, the players must find the treasure. There are hints located in the level to help find the location.

This alpha version is only a 1-5 player face-to-face turn based game.

When a player rolls the die, they can either get a high number to be able to sail and encounter one of the questions out of over 100, or they can get a critical fail and lose a turn.

Battles - are possible but players have to make up their own rules - for now.

Controls:
Use left mouse button to click on buttons.
Scroll wheel to zoom in and out.
Q, E to rotate the view.
M, P to toggle the music.
ESC to quit.

The characters so far:

Nobody knows her real name, but it has been said that she was born in France and was raised at sea gaining the nickname, The Siren.

Originally from England, Jeanne left the world of factory work. Purchased a ship and decided to try her luck at sea.

Former English Navy Commander gone rouge. Henry wants to find the treasure so that he doesn't have to join the Navy again.

Skilled fisherman and whaler who turned to the pirates way of life. George wants to find the treasure so that he can find new business ventures.

Re-animated back to life and has gems for eyes, he now has a chance to become immortal with the treasure! (Or so he hopes.)

Main issues - which will be fixed at a later date:

Every dollar helps out, and also counts as a purchase for future versions.

Thanks to:
Yaseen Mujahid

The GDWC3 years ago

Definitely have to get my friends to play this with me! How long have you been working on this game? :)

I don't know if you've heard of Game Development World Championship before (gdwc2019) but it's a competition for indie game developers where they can submit their games and it's free! It's great if you want some more visibility for the game and it only takes a couple of minutes to join :)

Thanks!!
The development time was/is roughly about 1 year, and still going. It took this long because it's only a part time project and a very small team (2 people) and a shoestring budget.
As for submitting it for GDWC - I'm not sure because the game isn't complete, but thanks for considering it to be good enough so far :D

Reply
The GDWC3 years ago

Wow that's amazing! I bet there's a lot to do with two people, I made a game in April during a course in school with two other people and I never would've guessed how much work it is so I salute you :D

The competition is an annual thing so if you don't feel like you want to submit your game this year there's always the next :) 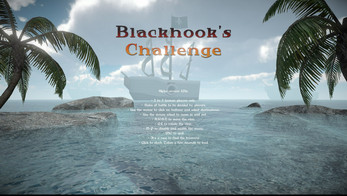 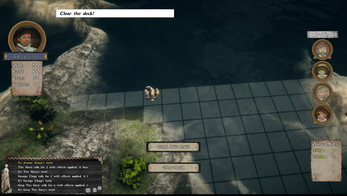 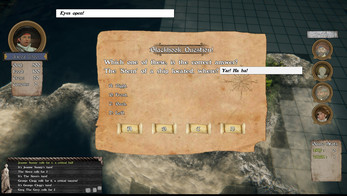 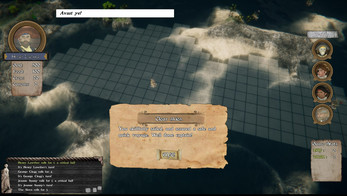 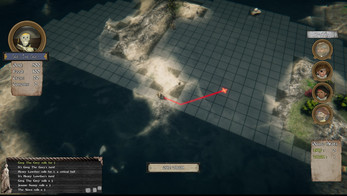 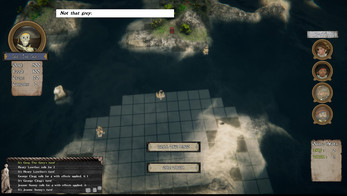