A downloadable game for Windows and macOS

The player takes on the role of a ninja, out for vengeance against a corrupt Nobel who ordered the killing of the clan of ninjas in the area.  Maybe the Empress of Gold can help, unless she's already captured.

Demo versions available at the bottom of the page.

When you start playing, you will notice various transparent cubes and rectangles (extras).  Here's what they mean;

These can be hidden, or visible by pressing 'H'.

Along the way, there are health prayers to pick up, and keys to unlock level sections.

There is a level code system implemented.  Every cut-scene will reveal the code.

* Various glitches exist, and we're working towards fixing them.
*If the player gets stuck in the ground, try crouching and then standing back up. Or run into the nearest wall to get out of the floor.
*The large snake doesn't take damage. Kill the guard behind behind him to win. 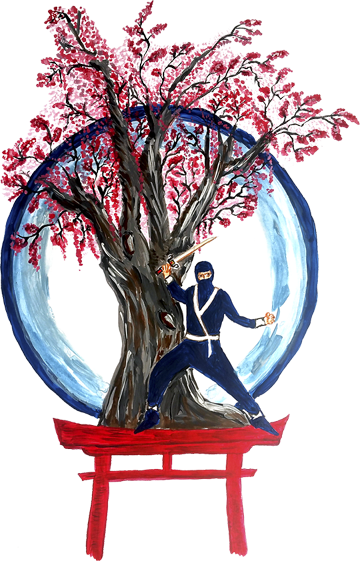 In order to download this game you must purchase it at or above the minimum price of $5 AUD. You will get access to the following files: 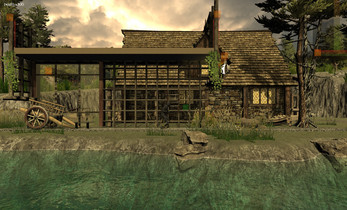 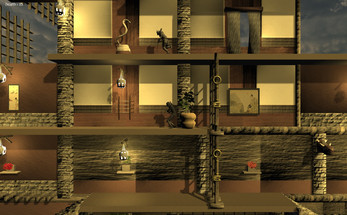 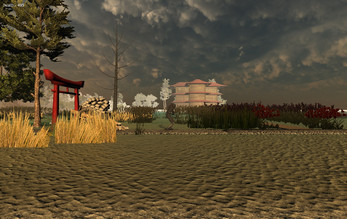 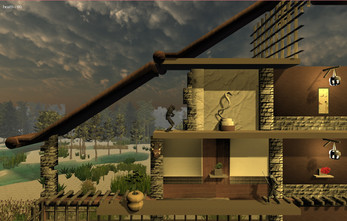 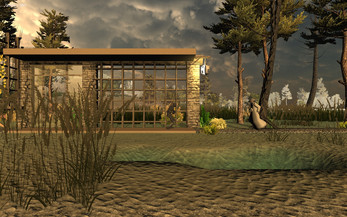 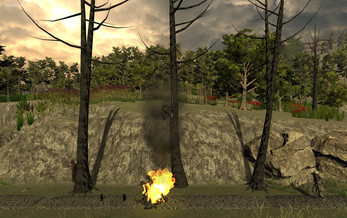 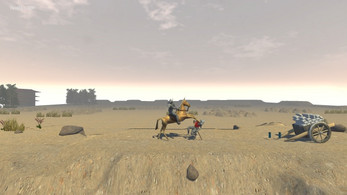