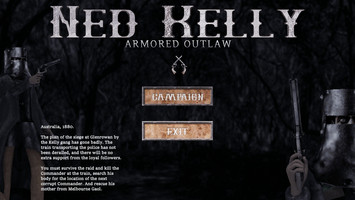 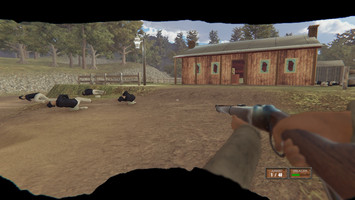 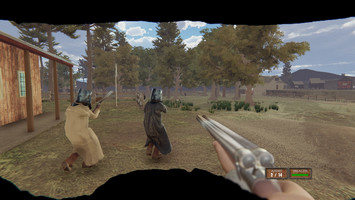 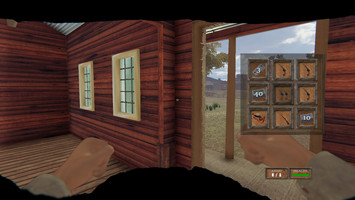 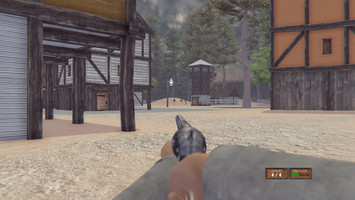 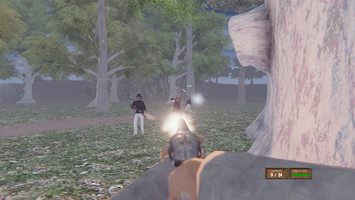 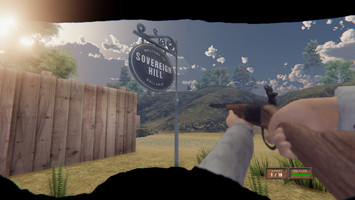 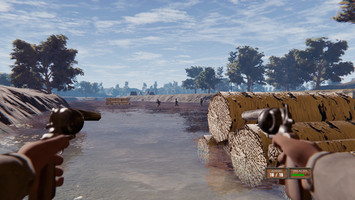 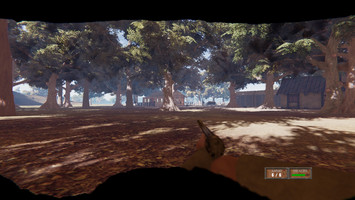 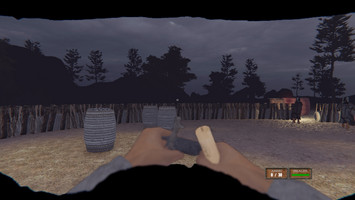 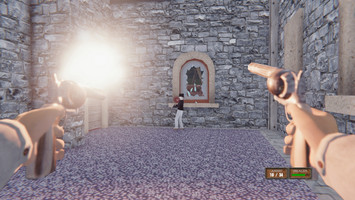 If you're having trouble or getting stuck, here is how to speed run the game:

Level 1 - Glenrowan:
As soon as the game begins, run up the hill to your right. Run until you get closer to the train smoke and then walk off the hill onto where the Captain is. An Easter egg is on this level which will only appear if you go near it.

Level 2 - Benalla:
As soon as the game begins, run towards the rocks on the other side of the train tracks. Behind the rocks there will be a shed with a repeating rifle. Exit the shed and then run to the right, through Benalla and into the town corner where you'll see the Police station. The Commander is behind it.

Level 3 - The Bush:
In this level you need to find a key to make the shed doors vanish. You will find this key near 2 barrels and 2 chairs.

Level 4 - Sovereign Hill:
Find the mine by going around the town, you will met minimal resistance. An Easter egg is on this level.

Level 5 - The Mine:
Shoot the barrel in the middle of the wall to the right. Keep running in that general direction to find a repeating rifle. Head North East until you find patrols and explosive barrels. Find another row of barrels to destroy the wall which will lead you out of the mine.

Level 6 - River Ambush:
Run up behind the wood logs and punch the 2 bush ranger patrol units. Take their guns and head up river. Find the repeating rifle near some tents. Avoid the river and keep going along side it until you reach some buildings. Either shoot everyone or just take the horse.

Level 7 - The 2nd Stockade:
Take as much health and your preferred weapons, and ammo. Head towards the rocks and try to lose the enemy or use as much cover as possible. Head in the direction of where the horses are (West from the starting position) and find the Commander. An Easter egg is on this level.

Level 8 - Melbourne: The level of Melbourne needs a few refinements, so expect people to be walking through walls and so forth. If you head to North West of your starting position you will find a shed with a repeating rifle. Use the buildings as cover and eliminate as many troops as possible. Run down the pier and enter the boat to complete the game.

Secret level: The AI testing level with a few extras.

Another tip: Some of the AI in the Alpha version act like drunk people. Which is also accurate to history. So, maybe it's just good camouflage, but if you crouch you can walk past most of the enemies and never be detected.
Do not rely on wooden walls to protect you from bullets. However, the wooden walls inside wooden buildings do stop bullets.