A downloadable game for Windows

The current version is available for PC.
Rated M15+

Klaif has been looted by some greedy group. His loved one has been abducted and he must find her.

You take on this role of Klaif, and start off in a graveyard, somewhere near Rome during the night. The whole area has changed since Klaif was on the surface. You decide who lives, dies or is turned to your clan.

As a master vampire you are able to construct storage for blood and coffins or other structures, to be able to hire different types of vampires. The human buildings locked until activated by another human.  Then you can raise them to the ground.

Various vampire types from across the world are available. Humans can also be 'turned' into vampires. All units have different costs and different resistance to the burning sun and moving speed. But at the moment, most of them have the same magical abilities. They can use a spell for haste, create the illusion of being a human and transform into a bat.
Humans in the game are either unarmed, or armed with crucifixes and pistols to defend themselves.

This game is in development and might have glitches, and a ton of features are yet to be implemented. The spells such as 'Transform into a Bat' and 'Illusion of Identity' may only be cast once per vampire, per level (as of the current 'raw' version).

There's a major money glitch, but oh well. There should be more than enough money on every level.

When you start the game, you see the main story book. Press C to continue. In front of the black coffin you will see your master vampire. If he dies the game is over and you have to try again from the beginning. The P key can pause time, and "-" & "+" can slow or speed up time.

At the top left of the screen you will see your total amount of resources. Money, blood and mana. To eventually build and hire things you will need all three.  Use your master vampire to move around and collect items which have been left over from the looting.

Get familiar with the camera controls. Press Q and E to pan around. You will also find items like mana orbs which offer a small amount of extra mana, or you can use the ability to sleep and recharge your magic powers.  You can also feed on rats, chickens and sheep for extra blood.

When you're ready, press TAB to open the building options. Click on a building to place near your staring coffin. Place the icon onto the red circle - when it appears under the icon. The 1st building (highly recommended) is the blood storage.  If the UI button does not work, make sure there's not another object behind the button - IE a tree.

Stay close to the blood storage, to gain blood. Build up the base and army you want, and take on the level.  To turn a human into a vampire your unit will have to get close. Humans may be armed with guns, and some of them you can scare way.

The actual latest version, has not been tested much, at all. Try at own risk, but we're aware of various glitches.

Every sale helps out, and also counts as a purchase for future versions, which will be on Steam in the future.

In order to download this game you must purchase it at or above the minimum price of $3.99 AUD. You will get access to the following files:

Thanks guys! Pretty funny stuff. I must fix those issues lol - for now the 'flee to coffin' spell is disabled. 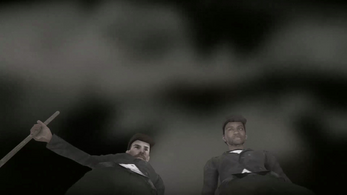 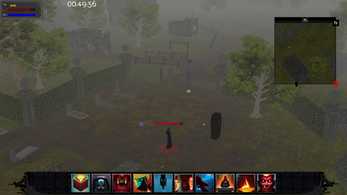 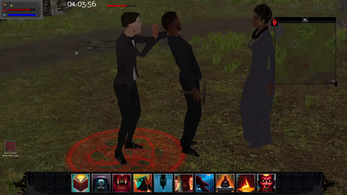 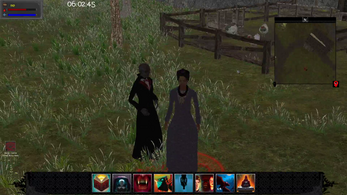